Due to Covid , the remembrance day commemorations were effectively cancelled for the first time since the second world war. Many of us were unable to buy poppies or were unable to lay a wreath in remembrance this year.
So the club have made a donation to the British Legion in recognition of the incredible sacrifice our soldiers have made for our freedom.  Many of the original squad that was established in 1945 fought in the war so it particularly poignant for Whitehawk FC for those that came back to play for us at that time and for those who never came back.
If anyone would like to make a donation to the Royal British Legion , please click on this link:  https://www.britishlegion.org.uk/get-involved/ways-to-give/donate 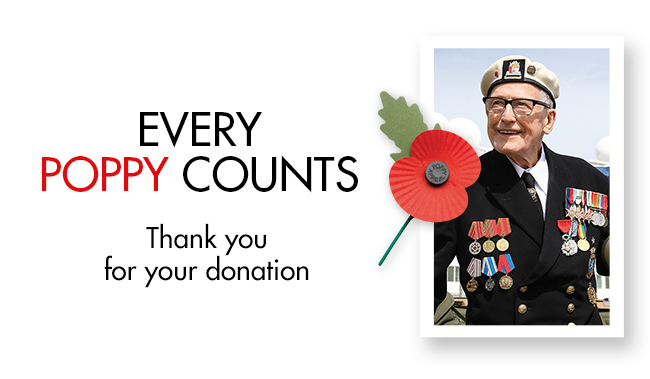