LGBTQ+ team Rainbow Rovers return to action this Sunday with an Inclusive and environmental message!

Rainbow Rovers, Whitehawk Football Club’s affiliated LGBTQ+ team, are back in action in Brighton this Sunday!

The team, composed of some of the best LGBTQ+ players and supporters in the country and managed by Dr Sophie Cook HonDLitt, FRSA writer, speaker, broadcaster & diversity champion, will take on an all star mixed gender team in partnership with team sponsors Utilita, including former England International David James, and member of the FA Council and representative of Fans For Diversity, Anwar Uddin MBE in ‘Football United 3’ on Sunday, July 24, 2022, kick off 3pm. 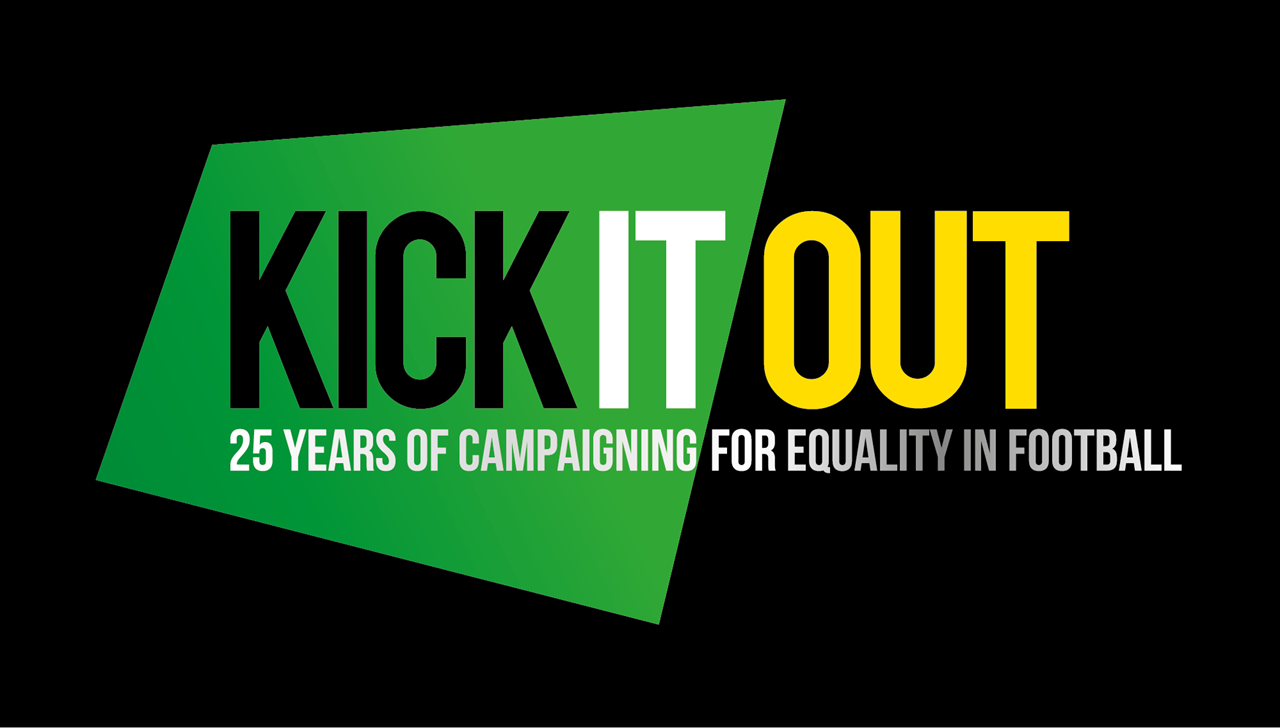 The match is supported by Fans For Diversity, Football v Homophobia, Kick It Out, Club sponsors Utilita, and shirt sponsors and Rovers’ website designers Huxley Digital.

“It’s great to be back to the Enclosed Ground, home of the mighty Hawks and Rainbow Rovers! In the three years since the first Football United match we’ve seen some great strides in LGBTQ representation within the game, from Josh Cavallo and Jake Daniels coming out to the higher number of out and proud gay players competing in the Women’s euros. Here at Rainbow Rovers we have always been fully inclusive and we always will be and Sunday’s match will be the most inclusive yet!”

She added; “It’s going to be a great match so please raise your flags high, take pride in who you are and sing your hearts out for the Rovers!”

“Diversity is a huge factor in everything we do at Utilita, and we are proud to prominently support the LGBTQ+ community with events such as Football United, and this Sunday promises to follow up on the success of the past two Football United games.”

“As a fan of the beautiful game, I strongly believe football should be accessible to all so I’m looking forward to seeing the skills on display – from former pro David James to those who love to lace up their boots and get on the pitch.”

“At Utilita, being in the community is not enough – we strive to be a part of it.”

“Whitehawk are proud to have established Rainbow Rovers as our LGBTQ+ team in 2019, building on the vision of Sophie Cook and Guy Butters, who first had the idea to form a team We would like to thank the many organisations and individuals who have supported this venture.”

“Whitehawk FC’s belief in ‘Football For All’ is sung at every match by our fans. This game proves that these are not just fine words, but that we can also act and play our part in spreading the message. We believe we’re part of a movement to change football for the better.”

Rovers and Whitehawk FC are also welcoming back environmental research-driven organisation Pledgeball, that rallies football fans to bring about change to help to preserve our planet. The Charity has teamed up with German based NGO Spirit of Football to bring, ‘The Ball’ Football’s equivalent to the Olympic torch, travelling from the site of the world’s first regulation game of football in Battersea Park, London to Eden Park in Auckland, New Zealand, the host of the inaugural game of the 2023 Women’s World Cup finals. The Ball will undertake an epic journey that supports local action, collects climate pledges and signatures from across the globe. 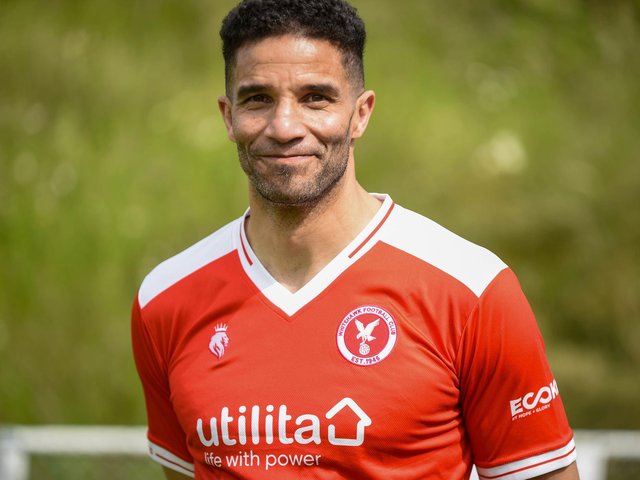 “We all know how incredible Whitehawk and Rainbow Rovers are. I am so delighted that The Ball can visit the Enclosed and the fans that did so much to support Pledgeball right from the start.”

“Football has such power to bring about rapid and real change. We’ve seen this on many occasions, from fans rallying to support food banks and local communities to fans protesting against the ESL. Just the sheer numbers involved in football mean that we can have a real impact. And this just touches upon the impact of such a community coming together to protect the game that we love and the place where it’s played, a community united regularly with such passion for this beautiful game.” 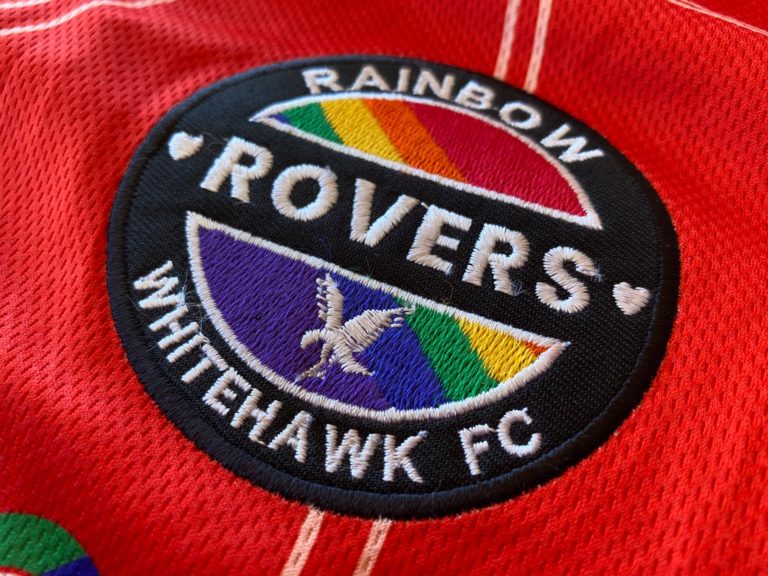 Tickets cost £5 and are available on-line: whitehawkfc.ktckts.com/brand/match-tickets or at the gate on the day.